1 professional product shoot from a videographer can cost anywhere from $500 to $2,000.

But what if you could produce the same or similar results, by yourself, in seconds?

We've taken over 1,400 special effects, over 2,000 backgrounds and put it all inside one easy to use app.

We went a step further and created a green screen kit which sets up in seconds.

And right now we have special offer, just for entrepreneurs, creators, and doers, where you get both the kit and app for a one time investment. 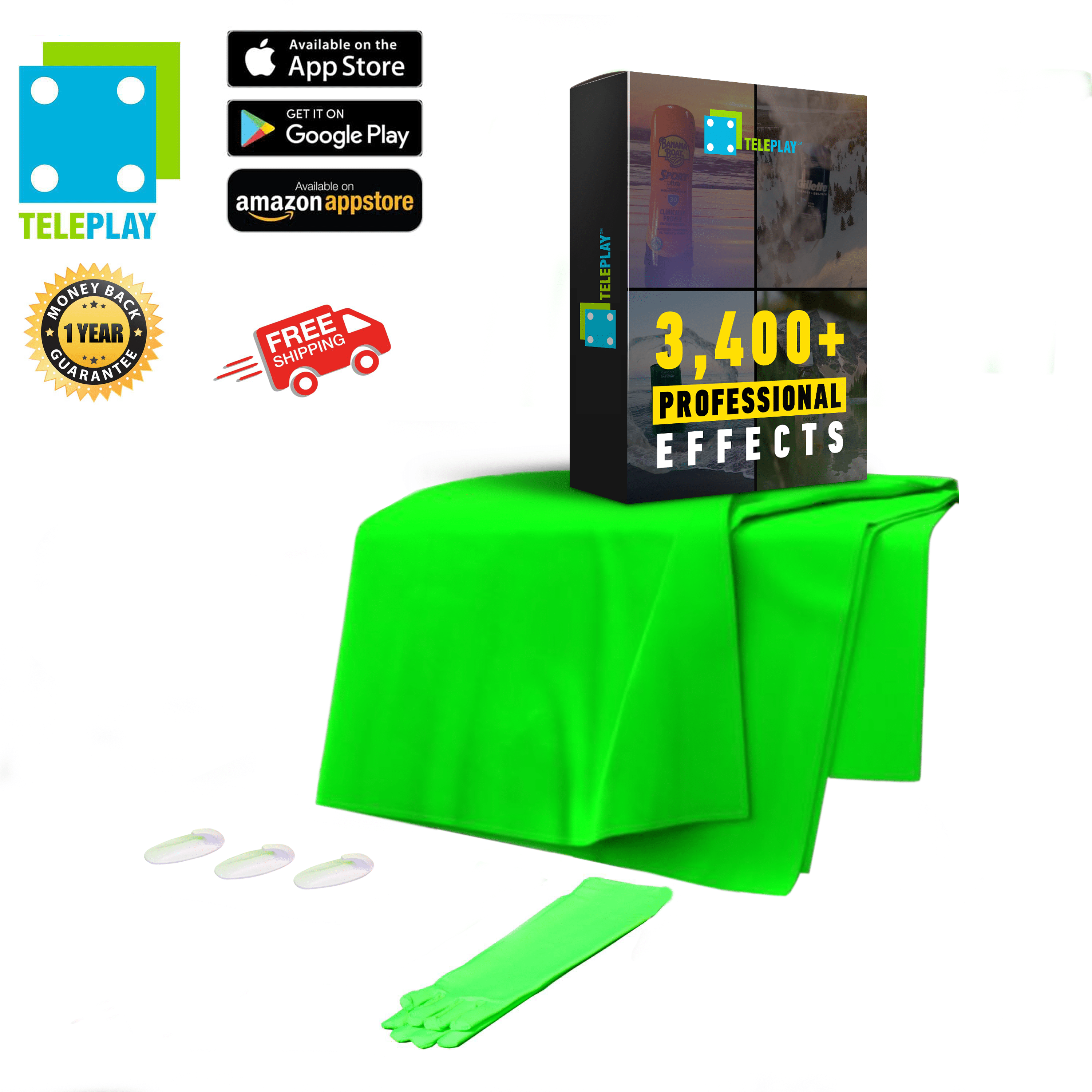 1 professional product shoot from a videographer can cost anywhere from $500 to $2,000.

But what if you could produce the same or similar results, by yourself, in seconds?

We've taken over 1,400 special effects, over 2,000 backgrounds and put it all inside one easy to use app.

We went a step further and created a green screen kit which sets up in seconds.

And right now we have special offer, just for entrepreneurs, creators, and doers, where you get both the kit and app for a one time investment.

Get 5x ROI, or your money back.

If after 12 months you haven't got 5x the value back you paid for Teleplay, we'll refund you in full. No questions asked.

The Story Behind Teleplay... 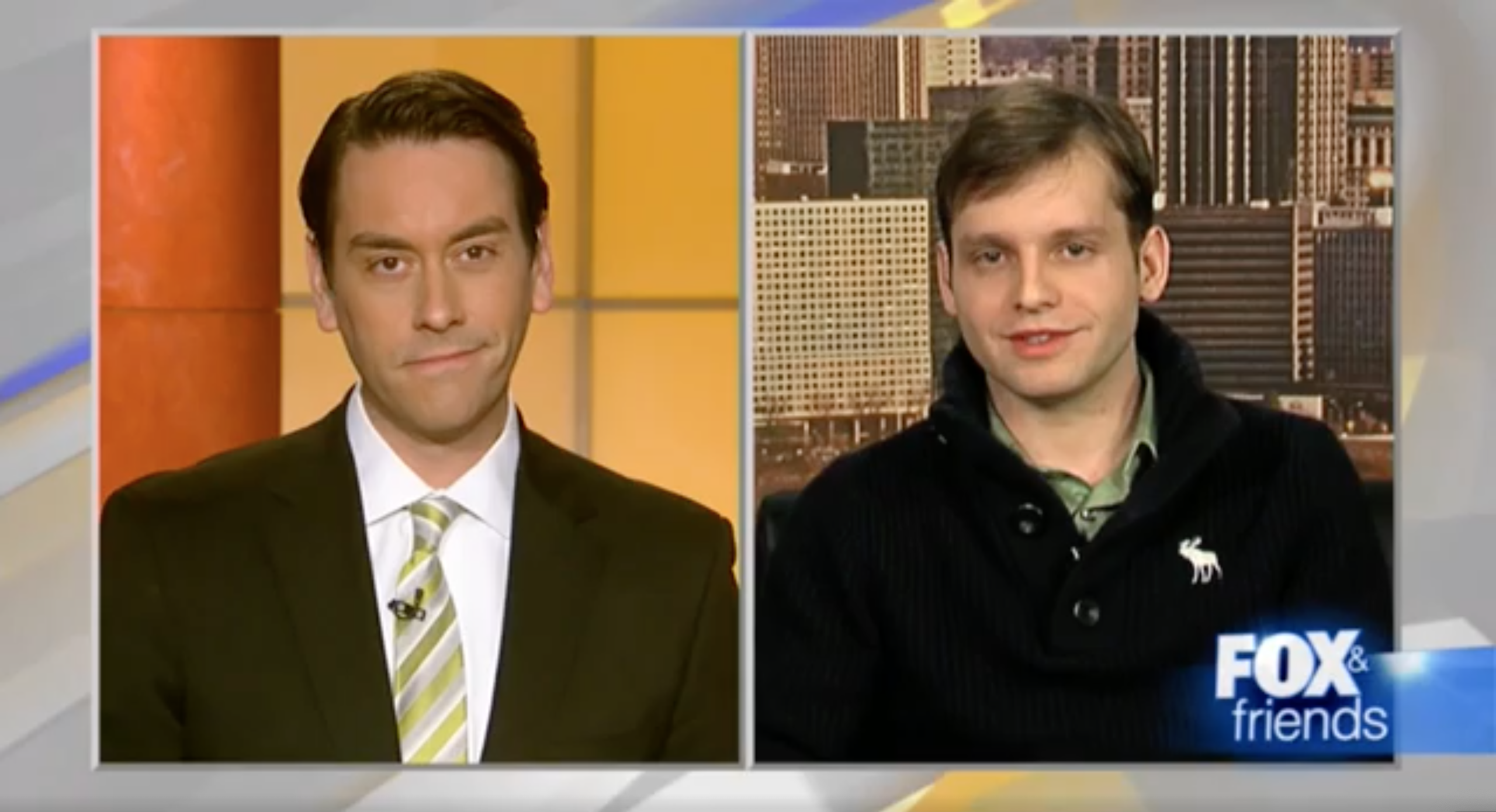 Founder Nickolay Lamm is the same person behind Lammily, which went viral in 2014 for releasing the world's first realistically proportioned fashion doll. The idea for Teleplay started when he was making a homemade commercial for the doll line.

Choose Your Own Background For Any Object 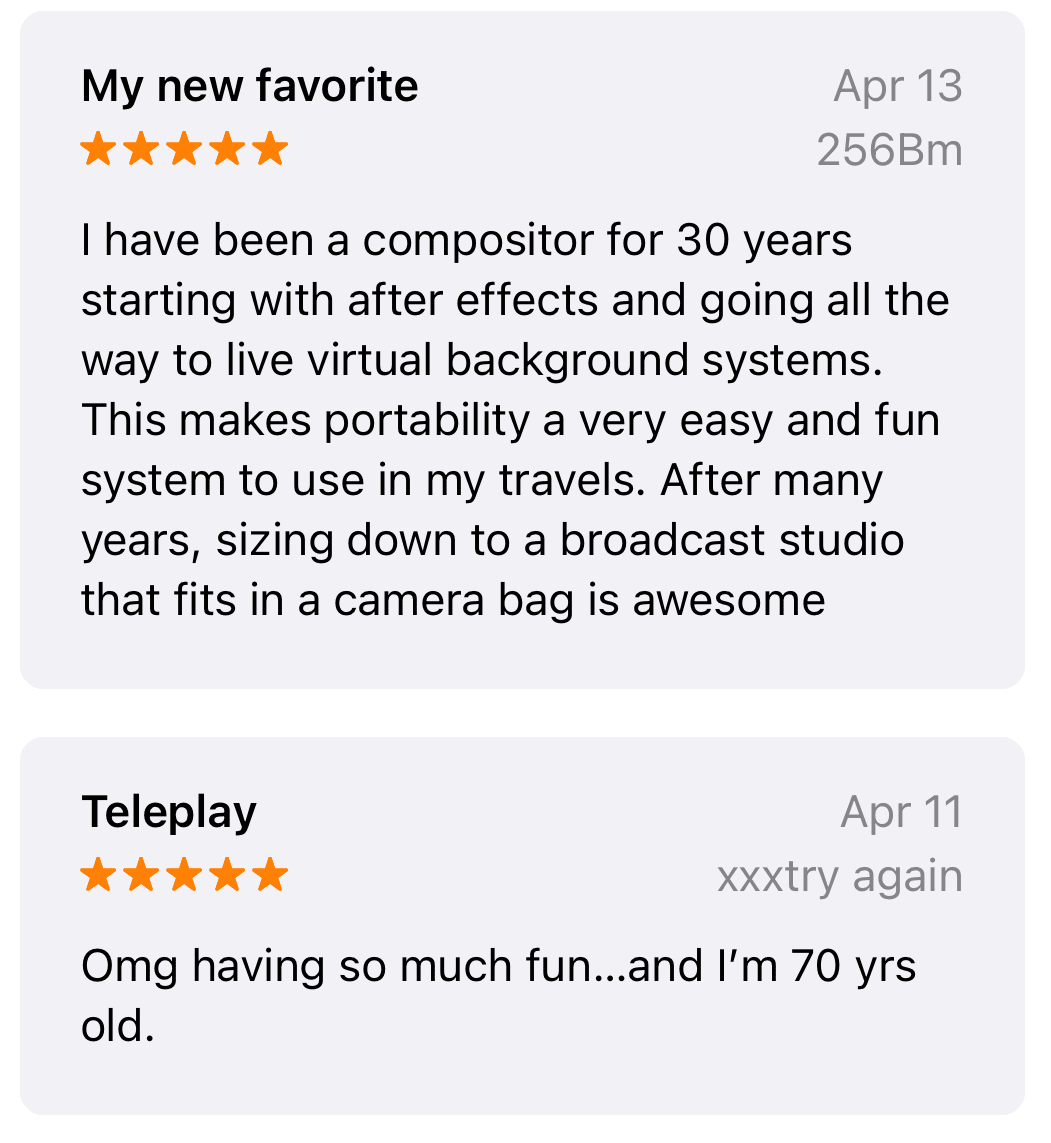 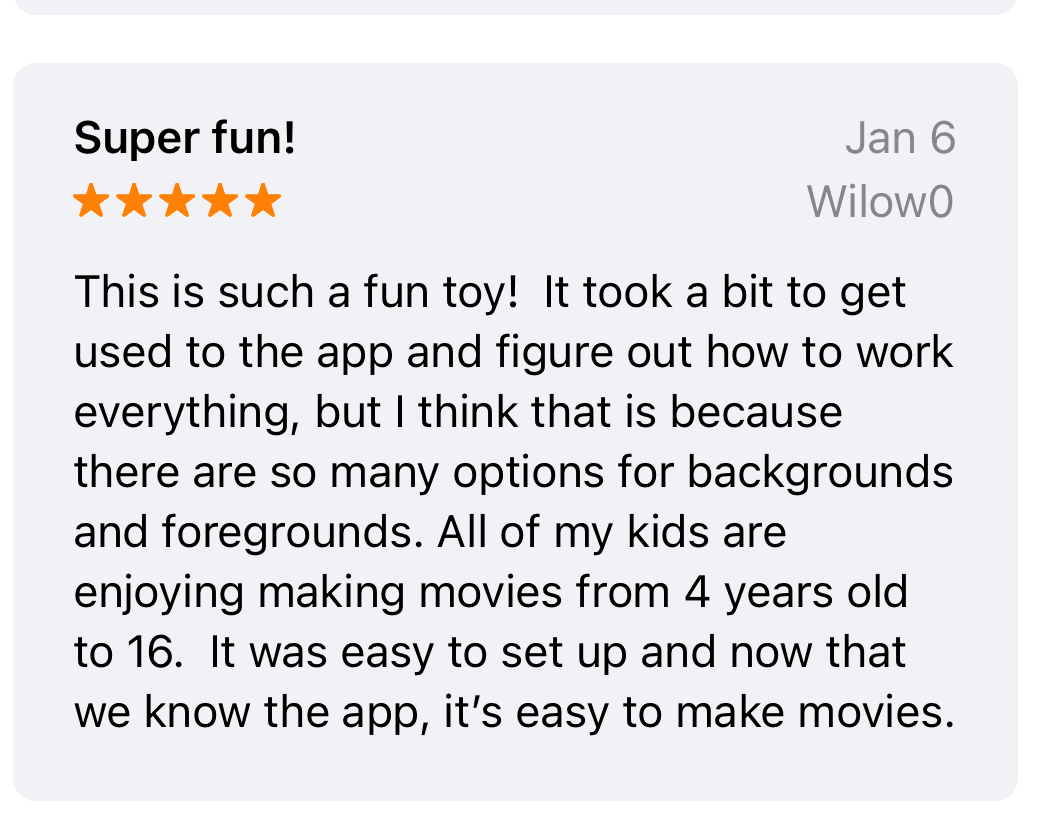 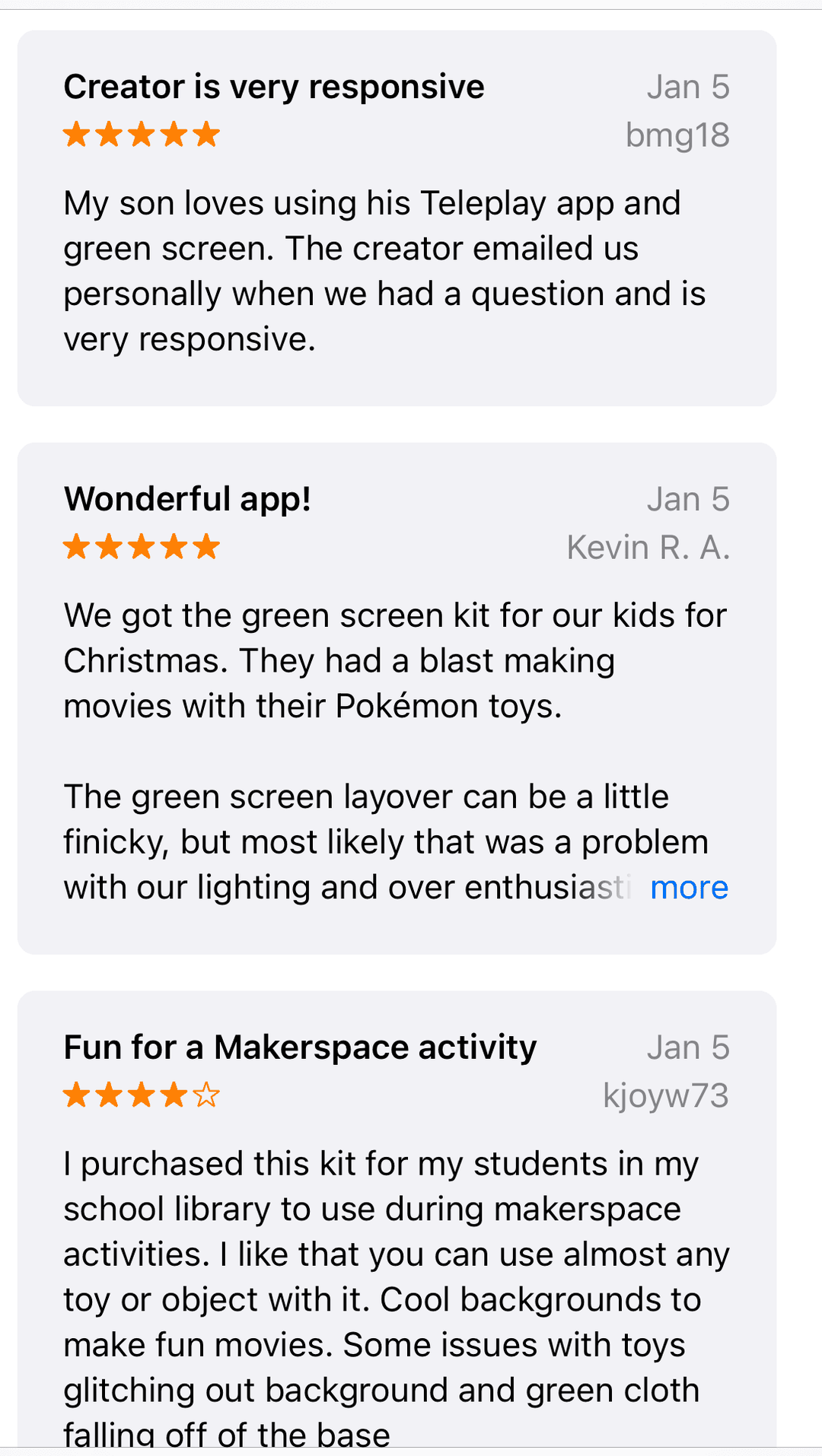 So Easy a 5 Year Old Can Use It

Teleplay Behind the Scenes

Although the idea for Teleplay is incredibly simple. It took an incredible amount of work to take it from idea to concept, to an actual product, to a product that people want to buy and which can sustain a real business.

So below is a personal excerpt from my diary.

Late last year I did a Kickstarter for a green screen studio for toys . My attempt to bridge the divide between digital and traditional toy play. Nothing like it existed. All you need is your tablet or phone to take your toys anywhere in the world. I thought this could revolutionize how kids play with their toys.

But it was a complete and utter failure. After 6 months of working on it and good money spent on it, I remember breaking down in my office and giving someone a hug when it dawned on me that the Kickstarter would fail. Something I never did in a work setting.

Maybe I was crazy for thinking my new idea could actually work? Maybe I was just a one trick pony and my company’s days were very much numbered because of that? Maybe the fact that I had never written a line of code finally caught up to me?

Early this year my personal life became a living nightmare. A friend of mine died in a tragic accident and shortly after, my best friend, my grandmother died as well.

Trying to bring back to life this simple idea gave me a purpose when it seemed that everything around me was falling apart. There was no plan B, I HAD to make it work.

I remember reading somewhere that if I just work, then it’s hard to feel sad, because my mind can’t think of two things at the same time. And maybe that’s what I subconsciously did.

This year, I look back, I sold 8,000 of the same product, which initially got no interest whatsoever, with no outside investment or partners. I get emails from parents saying their kids are playing with it for hours. I get thank you emails from parents of autistic children, who love it.

If you had told me last year that that was what would happen, after my Kickstarter failed, I would have given anything for that.

Yesterday I was sitting and looked behind my chair, staring. My friend, who was packaging the kits said "What's up?". I said I was looking at how much inventory we have. But in truth I was in awe of what was happening. I rarely pause and reflect on what I did. It’s still a small operation but it feels like it’s just the beginning.

I think doing something entrepreneurial is literally the only profession where there is no “guarantee”. If I work for months, everything may fail. Whereas something like going to med school or law school there’s more or less a guaranteed reward with enough elbow grease, with milestones that are celebrated by family and friends. I feel I’m seen as the wild runt of the family.

I sometimes yearn for a more traditional path. It would save me a lot of stress. But the feeling I get when something finally “works”, it feels like I found treasure in a place nobody bothered to look.

If I can uncover a truth which nobody else saw, I can say to myself that no matter how numbingly painful or boring life can be at times, there’s always something amazing worth fighting for. All I have to do is try.

It gives me a feeling that I can have some control, a say, within a world that can be, at times, so tragic, meaningless, and cruel...it keeps me sane. It’s almost like my own little personal religion.

And it makes me feel that, even if I die tomorrow, I gave it 100% my all, every ounce of energy I had, for myself and for those I’ll love forever.