Hi! This is Nickolay, the inventor of Teleplay! You're probably seeing this page after viewing the Facebook Advertisement I made. I'm not a natural salesperson but I did my very best Bill Mays impression!

I spent months working on my idea for a green screen studio for toys and released it on Kickstarter in December 2019.

But it was a complete and utter failure. After 6 months of working on it and good money spent on it, I remember breaking down in my office and giving someone a hug when it dawned on me that the Kickstarter would fail. Something I never did in a work setting.

Maybe I was crazy for thinking my new idea could actually work?

Maybe I was just a one trick pony and my company’s days were very much numbered because of that?

Maybe the fact that I had never written a line of code finally caught up to me?

In early 2020 my personal life became a living nightmare.

A friend of mine died in a tragic accident and shortly after, my best friend, my grandmother died as well.

Trying to bring back to life this simple idea gave me a purpose when it seemed that everything around me was falling apart.

There was no plan B, I HAD to make it work. I remember reading somewhere that if I just work, then it’s hard to feel sad, because my mind can’t think of two things at the same time.

And maybe that’s what I subconsciously did.

I spent months trying to figure out how to sell this idea.

I found the best suppliers, hired the best programmers I could find, and invested the little money I had into machines which could make the wooden components of the kit in my hometown of Pittsburgh.

In the past 2 years I look back, I sold 15,000 of the same product, which initially got no interest whatsoever, with no outside investment or partners.

I get emails from parents saying their kids are playing with it for hours.

I get thank you emails from parents of autistic children, who love it.

If you had told me last year that that was what would happen, after my Kickstarter failed, I would have given anything for that.

If I can uncover a truth which nobody else saw, I can say to myself that no matter how numbingly painful or boring life can be at times, there’s always something amazing worth fighting for.

All I have to do is try. 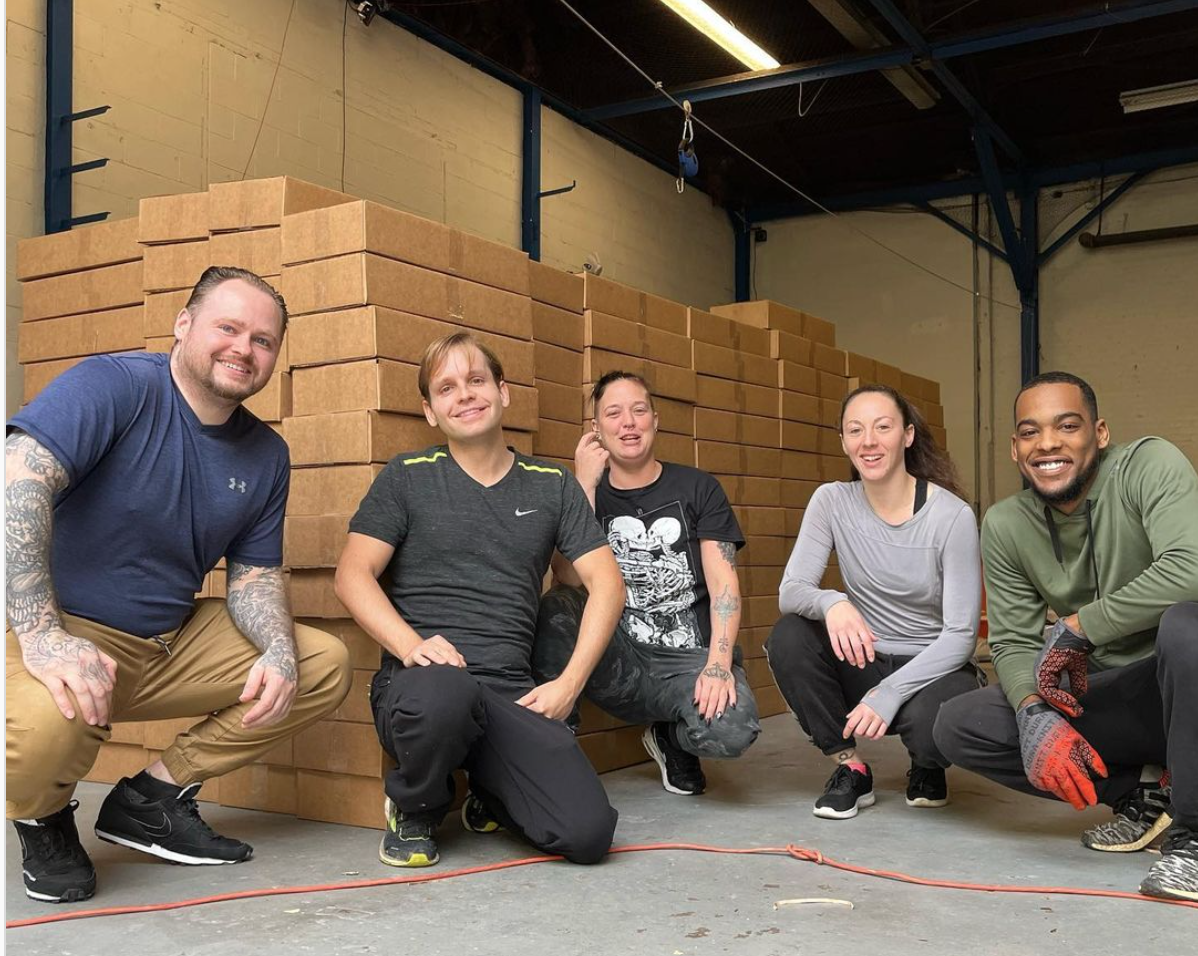 To me Teleplay isn't just a product, at times, creating it was my reason for living. And I really hope you give it a chance!

I have a special sale for Facebook users below.... 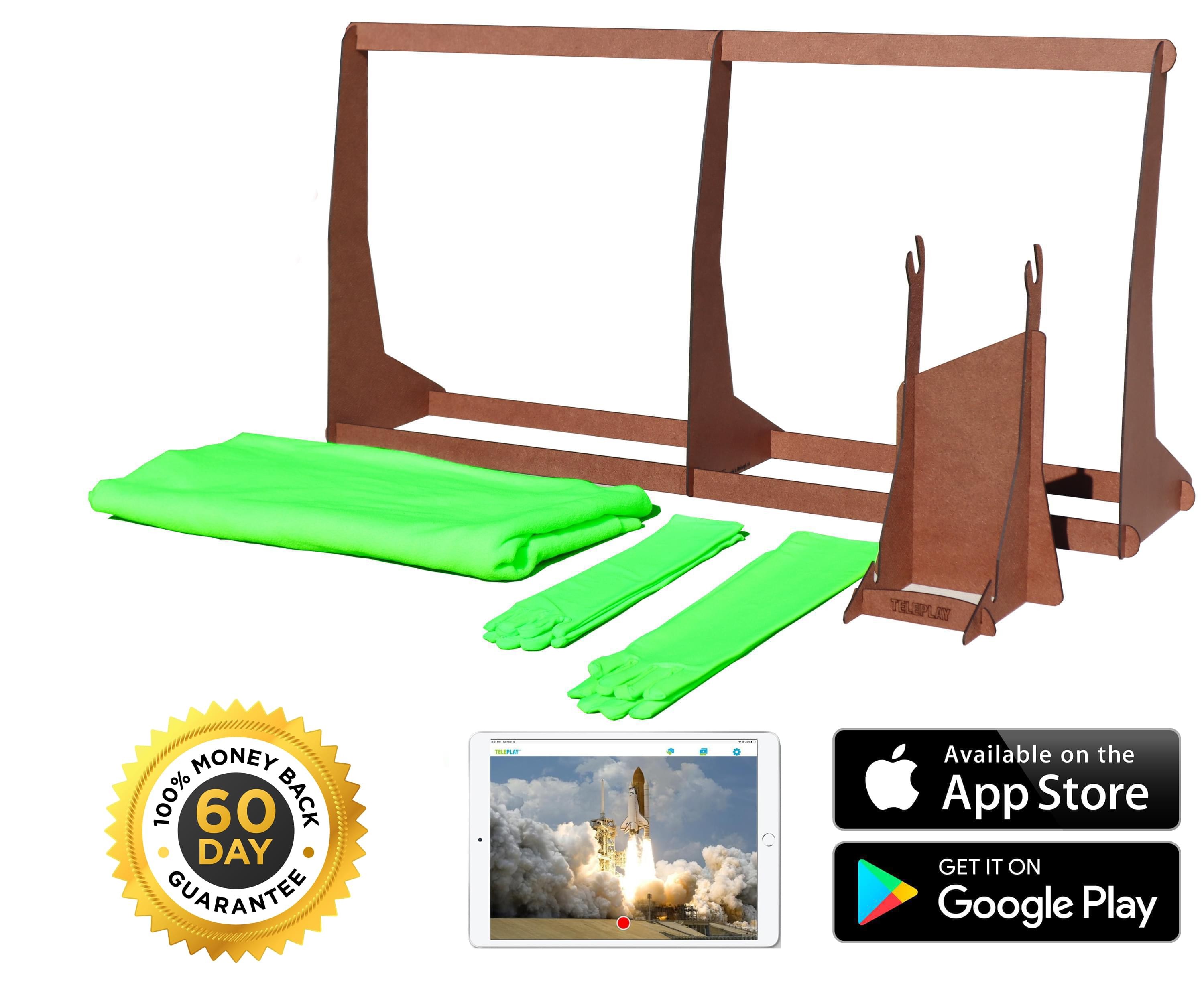 You can get Teleplay for over $40 off along with a FREE pair of green gloves.